“And mentioned is that ʿAntarah, stood and spoke in long poems, when he saw the war, or when he saw the ruins of the house. Imru’u l-Qays also did so, and the poets of the time of ignorance, and those of islam, and they all improvised, and read it as it occurred. They improvised, and then forgot -except for a few verses- and others who heard them would also remember a few verses, and would recite them again, and this is all that remains from the poems. Centuries after, It would get transcribed, with all the changes that occurred on it, from speaker to speaker, and then it would be written in manuscripts, and then it would be found in poetry books.”1

“It is also mentioned that “Abdallah -The killed”  (Abdallāh al Qateel) was the first poet to see the columns of the castle as palm trees, and that this was the last he saw, and that this killed him.” 2

1-From the book: “The death of poets” by Al- Munkadir Ibn Qays, no date, Published in parts from the original manuscript by “Dar el Amaer”, 1986 - Iraq. 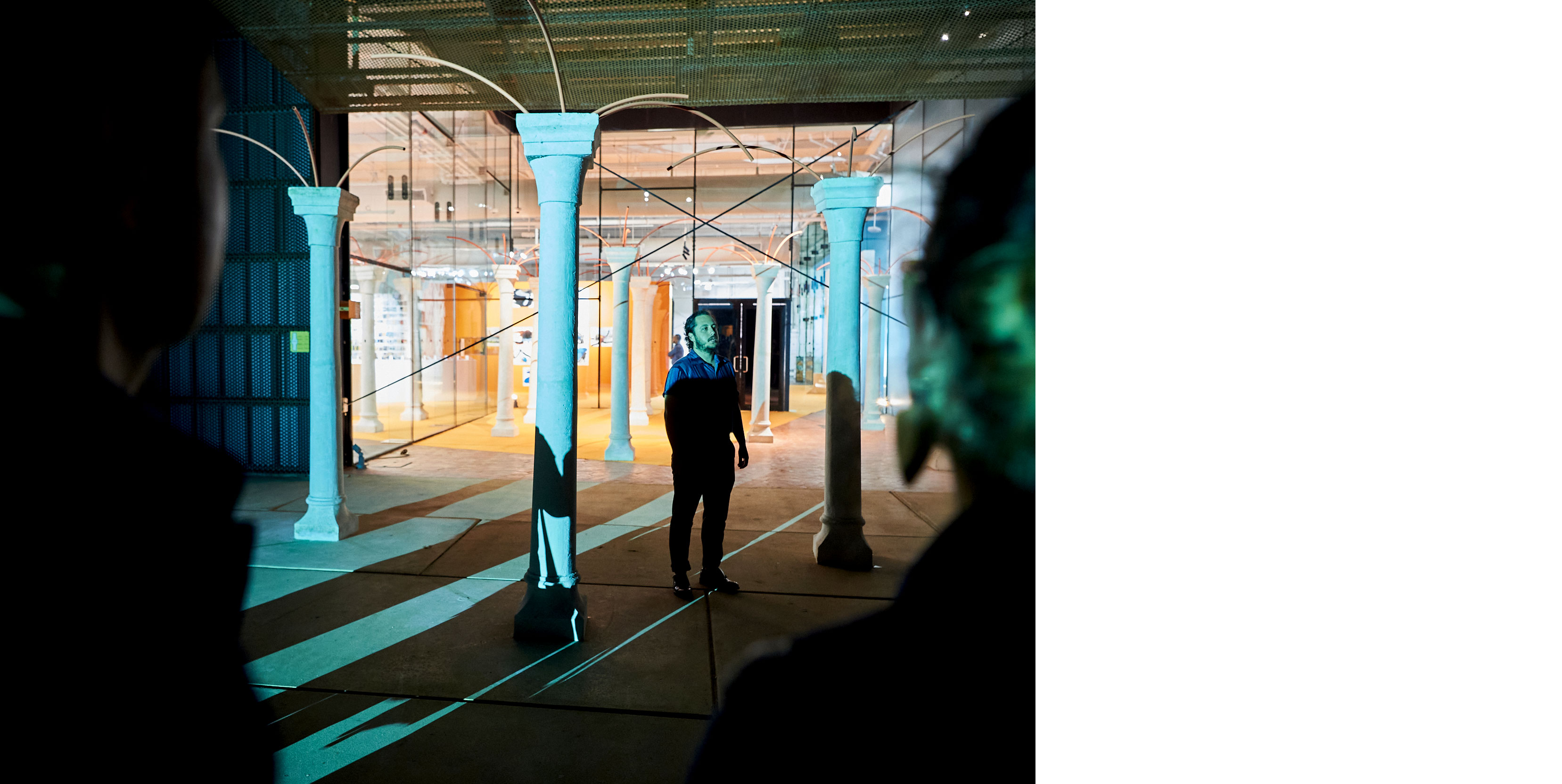