Even The Most Delicate of Hands Could Not Hold The River

Contact:hsn.nassereddine@gmail.com
Even The Most Delicate of Hands Could Not Hold The River

"Hussein Nasserredine’s presentation, which considers how to envision a place that is no longer present, and imagine how to manifest it into existence verbally. Sitting alongside is his ongoing studies of writings that exist within the margins of canonical Arabic literature: specifically the practices of Abbasid and Umayyad poets—and their lost literary works—who were sent to ancient ruinous sites to translate the architectural setting into words. Here, Nasserredine further expands upon a record that imagines his family’s village in the south of Lebanon, repeatedly razed by violence and political upheaval in the last century. The program itself borrows its title, Their mouths would then be filled with marble, from a saying Nasserredine’s brother articulated during their walk in the village to describe how poets would pass on stories: They would carry what they saw on the palm of their hands, passing it from one person to another to commemorate these places. Nasserredine centers the conversation around ancient literary testimonies, stories and songs of places long gone, reimagining the shifting landscape through experiments in sound, video, text, and drawing. Fragments of the artist’s past and research surreptitiously enter the work: domestic ambient sounds amplified on the village’s loudspeakers and layered with an Arabic song from the 1970s to mark the destruction of his community as he knew it; the artist’s rehearsal sessions of Arabic songs from the same period through subtle, rhythmic repetitions and tonal shifts between himself and his teacher; his father’s life-long work of translating ancient lost poems and writings now delicately annotated and layered with the artist’s vague memories of the lost village. This undertaking becomes a quest to comprehend one’s personal and political histories, excavated through poetry and language. Through words and sounds, testimony and repetition, one can approach knowing an ever-changing place." - Suzy Halajian.

Part of "Even The Most Delicate of Hands Could Not Hold The River" solo exhibition at MISC Athens.

Curated by Suzy Halajian as part of her program titled "Their mouths would then be filled with marble" in collaboration with SYNC residency -Athens. Images courtesy of MISC Athens. 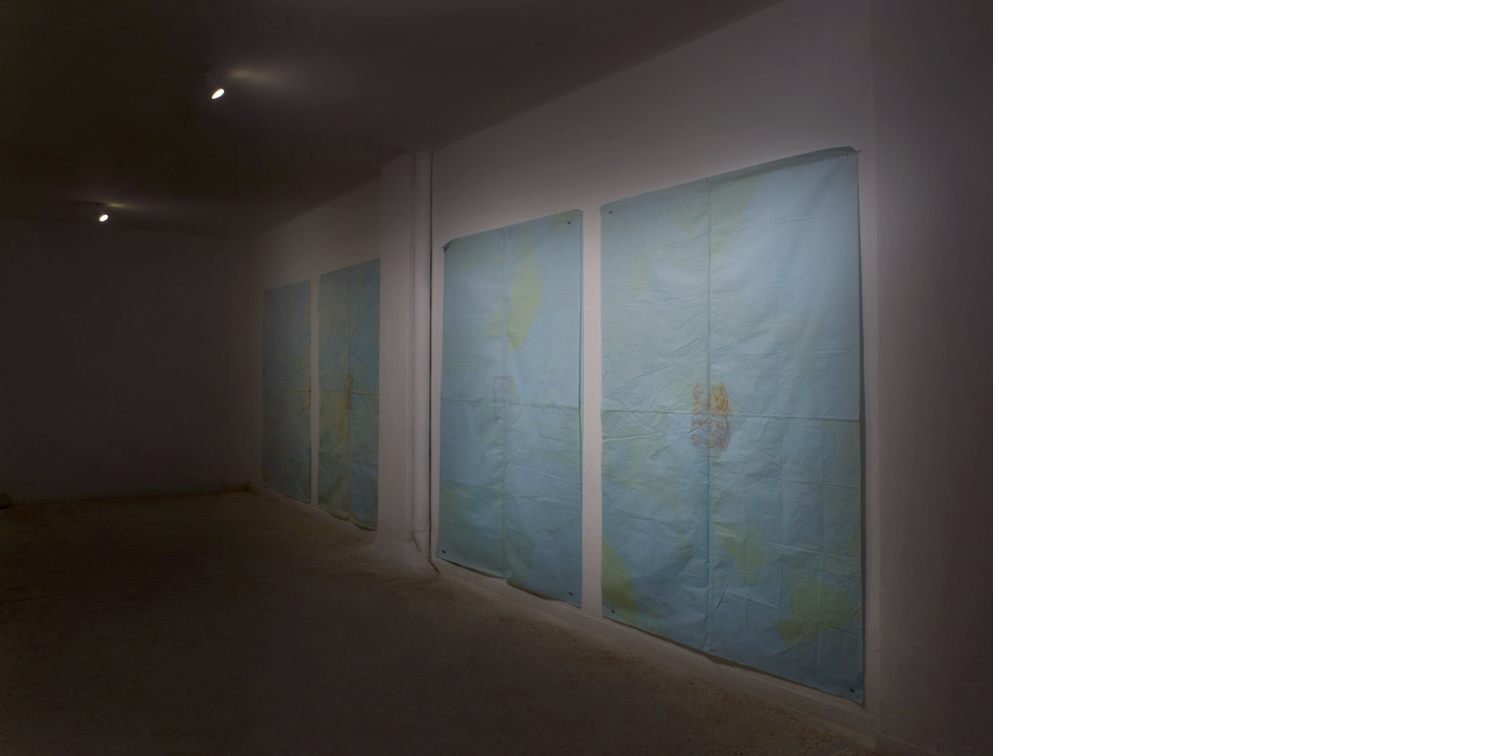 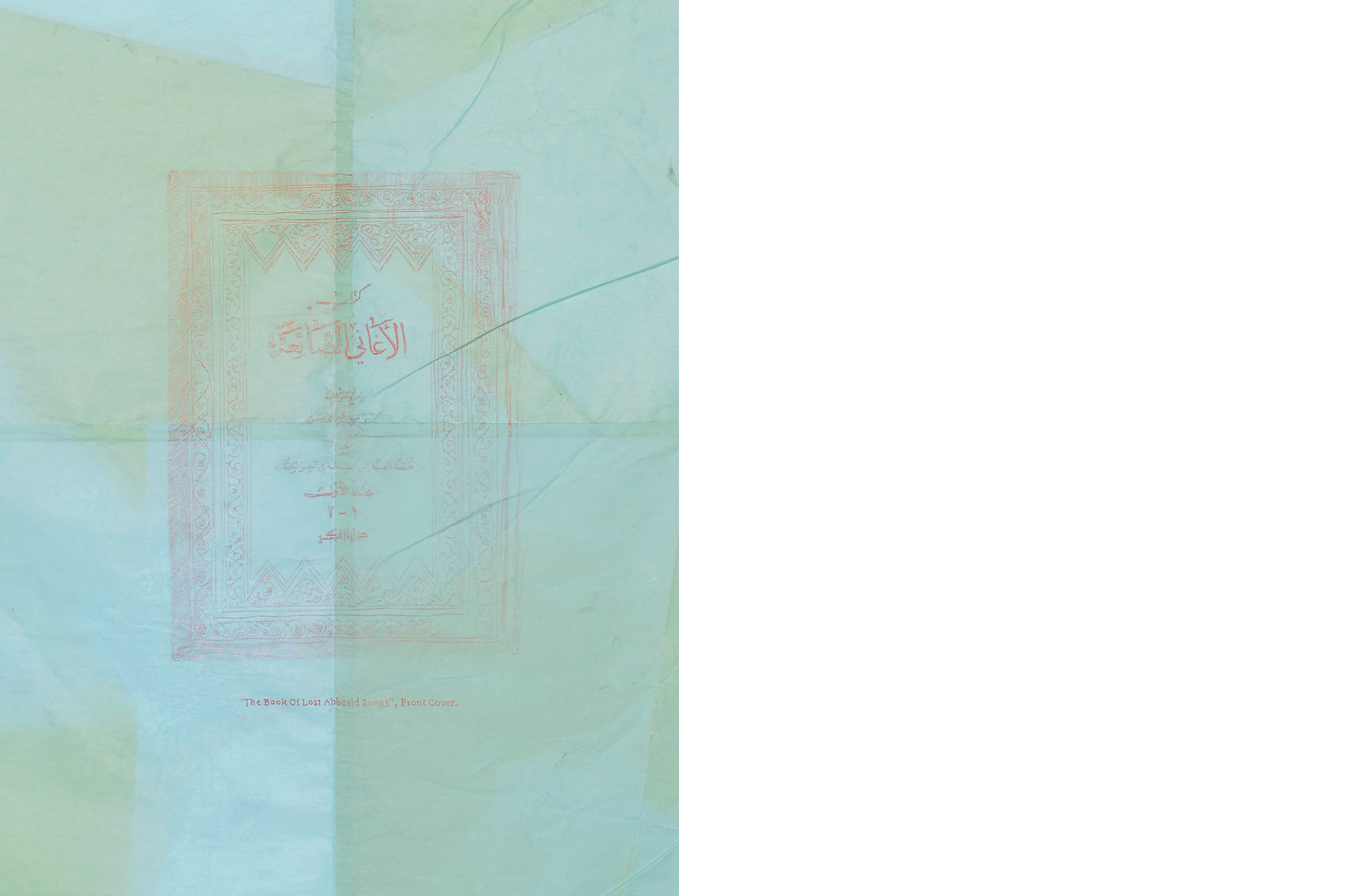 Detail: The Book of Lost Abbasid Songs - Back Cover. 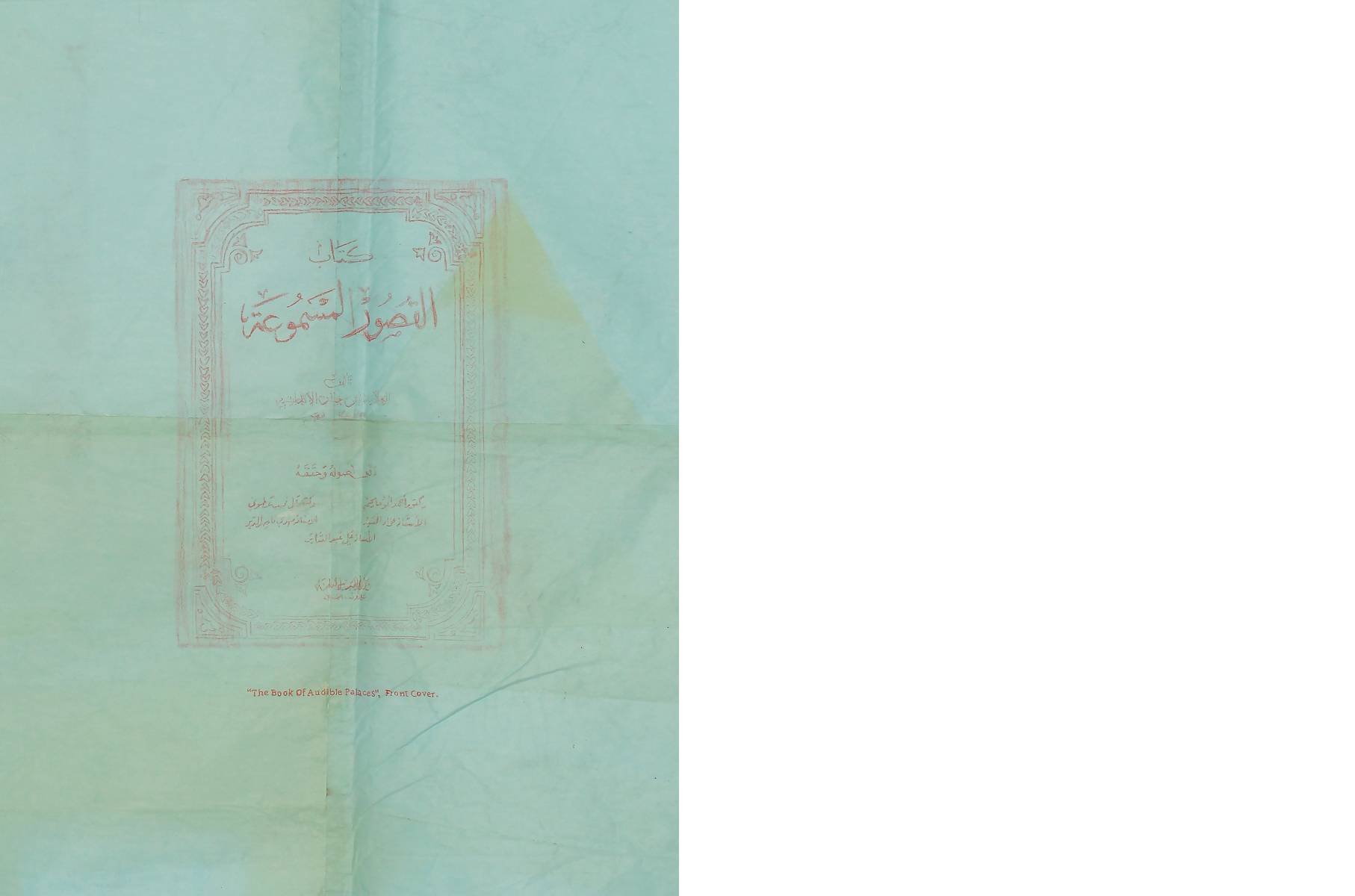 Detail: The Book of Audible Palaces - Back Cover. 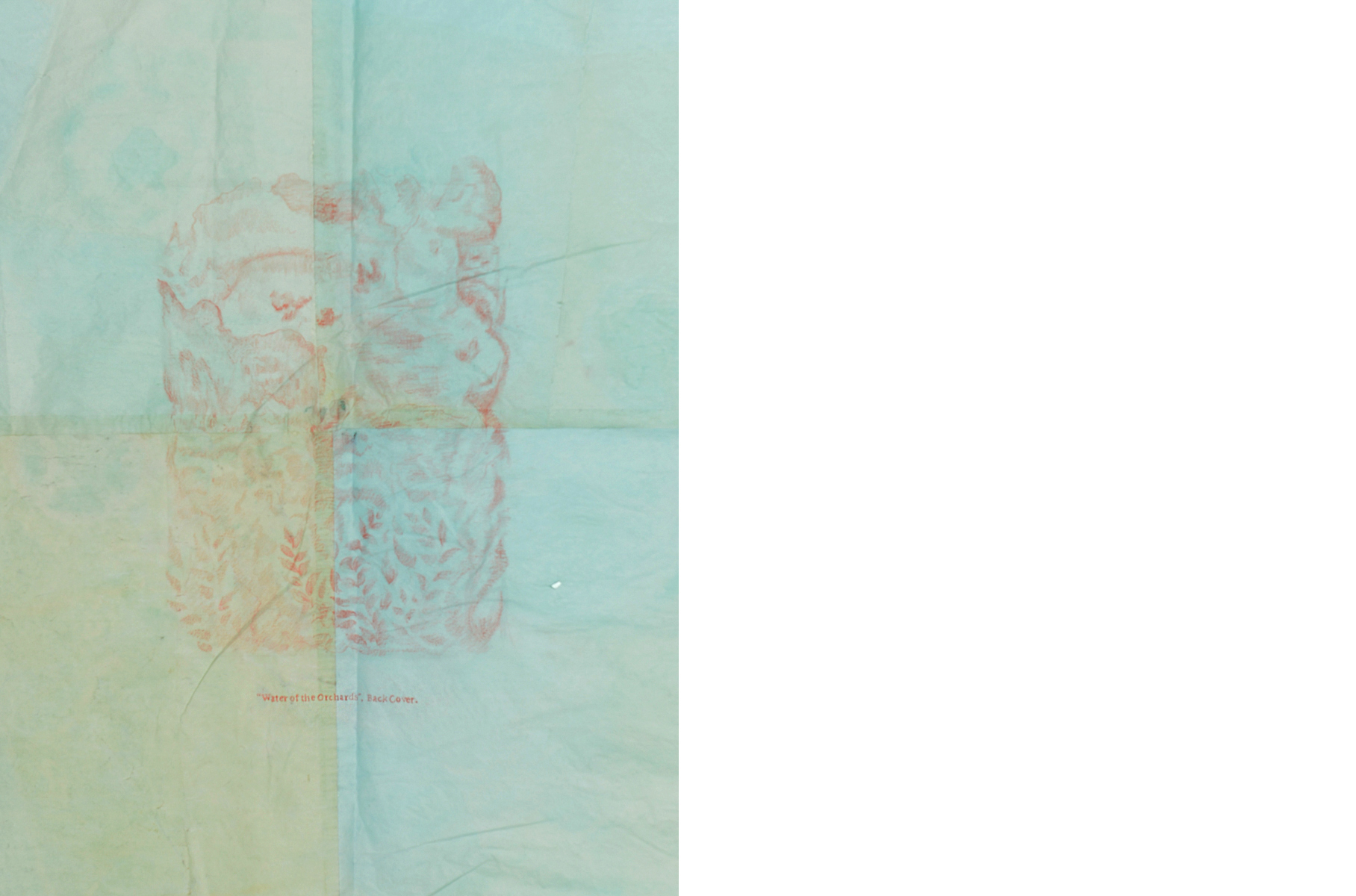 Detail: Water of the Orchards - Back Cover.